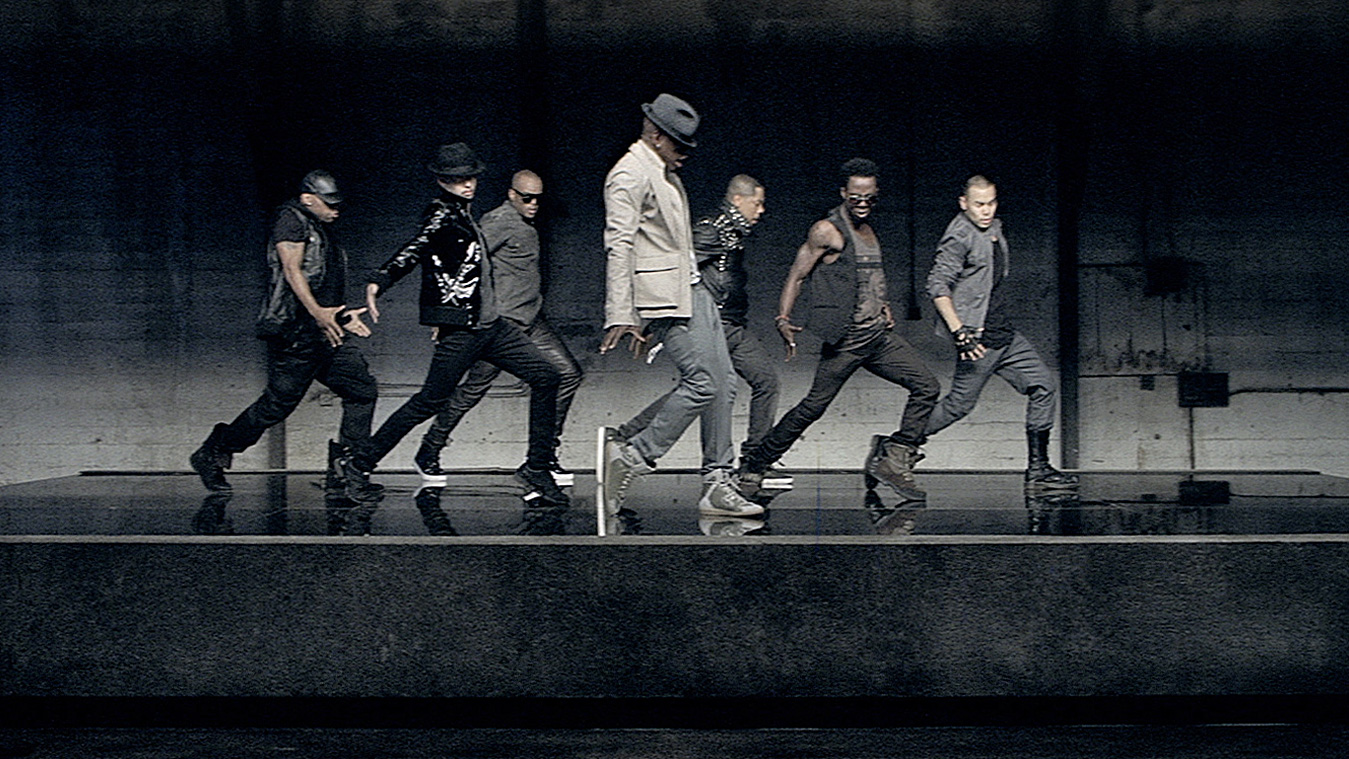 Christopher Sims came of age in the feverish OC/LA skateboard scene of the late ’90s. He discovered photography in high school, where he spent every available hour in the darkroom. He graduated college with a simple AA degree and wrote and directed a semi-autobiographical no-budget feature about suburban youth living in Southern California. Sims soon began touring with bands in the Southern California hardcore scene, shooting constantly, and fashioning music videos and documentaries out of the cascade of raw footage – an edge and energy he carried forward into his productive music video and commercial career.

To date, Sims’ music videos have garnered billions of views. He’s created and directed dozens of short form and long-form projects for his clients from platinum selling artists like Usher (Good Kisser, Crash), Ludacris (Rest of My Life, with Usher and DJ David Guetta , Avril Lavigne (Let Me Go), Stone Temple Pilots (Between the Lines), Keane (Silenced by the Night), and Ne-Yo (Let Me Love You, nominated for two MVPA awards) to emerging stars like A Great Big World (Say Something, featuring Christina Aguilera, Cassie (King of Hearts, which won an MVPA award for best R&B video of the year) and Noah Cyrus’ debut album [NC-17].

Shooting and directing alongside the celebrated fashion photographers, Mert & Marcus, has influenced his fashion sensibilities and allowed those certain tastes to encourage much of his fashion work at the outset of his artistic career as a whole.

Music and its inherent energy also drives much of his commercial and advertising work: Usher appears in his branded content for Pepsi to highlight the VMA awards; a Miller Brewing Company spot features a live concert version of Sebastian Ingrosso’s Reload; and Launch, part of his campaign for sports fitness company Hyperice  unspools to the savage fury of the Misfits “Spinal Remains”. As if to punctuate the connection, in his spot for Beats headphones, Destroy Bad Sound, Serena Williams incinerates the product’s inferior rivals with a flamethrower as we hear Robin Thicke’s single, “Give It 2 U” featuring Kendrick Lamar & 2 Chainz.

Shifting his focus and sensibilities now as an American filmmaker and artist, Christopher Sims has began working in TV, Film and new media. He is currently in development on a multitude of projects – an unscripted mini-series for The Player’s Tribune, an undergarment apparel brand for men and currently an “Untitled” video installation project as part of the American visual arts.