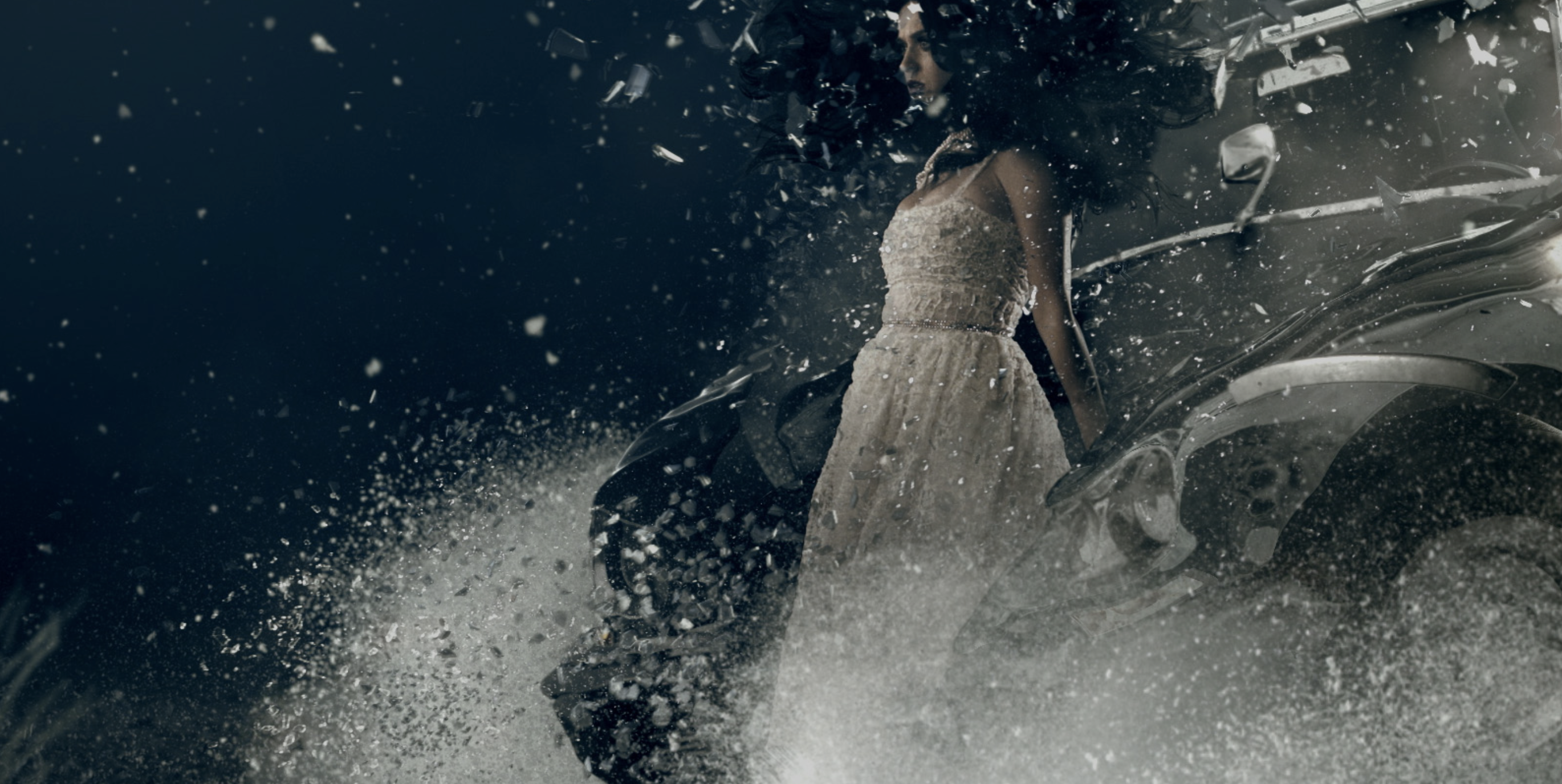 Brent’s work is full of discoveries, building stories that live in engaging worlds that extend well beyond the edges of the frame. His films are transportive, bringing the audience along into new experiences, be they beautiful, absurd, touching, wondrous, fun, thrilling (or all at once).

Brent’s work is a celebration of psychological connections and metaphors, and of having fun with such heady things… along the way creating spells, mysteries, and unexpected avenues to explore.

Brent has created award-winning commercial campaigns for many global brands, along with celebrated music videos for the likes of Katy Perry and Elton John.

His short films WEST OF THE MOON and THE NARROW WORLD have received multiple awards and earned high praise.

His first feature film, YOU GET ME, recently premiered on Netflix, and immediately became one of the most-watched Netflix Original Films of all time.

He lives in Los Angeles, California.